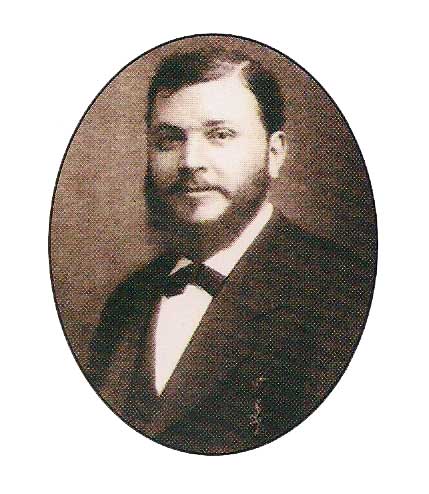 Nikolaos Fardis was born in 1855 and is one of the greatest personalities of Samothraki. The poor conditions that were prevailing in the enslaved by the Turks island, forced his father to send him to Smyrni so as to have a better life. There, he had the opportunity to learn letters and later he studied at the Evangelical School. As he completed his studies he returned to the island and later he worked for two or three years as a teacher in Thrace. As he was a restless spirit he decided to go to Marseille, where he studied medicine. Several years later, he worked in Corsica as headmaster of the Greek community and wrote its history. He was rewarded the Silver Cross of the Order of the Savior for this work by the Greek Academy.

In 1887 he returns to the island as a doctor, he takes charge as mayor and in parallel he is responsible for the management of the school. However, his great passion was collecting antiques and writing the chronicle of Samothraki. It is a fact that because of this great love of his, he gave his youngest son the name of the local priest of the Mystery, Dimokli which is a name that he found in an inscription in Palaiapoli the day his son was born.

All travelers’ references to Nikolaos Fardis are positive and even Ion Dragoumis in his work “Samothraki”, calls Fardis “likeminded with Plato” for his great logic. He was known for his significant contribution to the development of the island, but he was also known as one of the pioneers of writing without accents, which defended with grit. He died in 1901. After his death, most of his manuscripts were lost, while few of them were found in the personal archive of Ion Dragoumis.