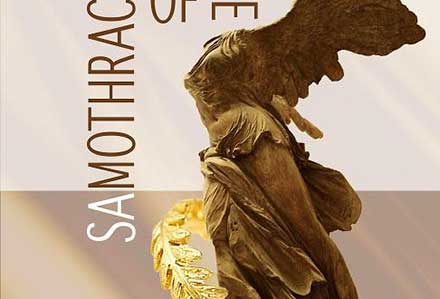 Cultural Events “Kaveiria”: Every year during the month of August a number of cultural events are taking place in ​​the island. The Cultural Association in collaboration with the Municipality of Samothraki and the participation of many citizens, organize evenings of traditional songs and dance festivals, theatrical performances, exhibitions etc. Also, during the events hiking and trekking are put into action on Mount Saos.

Festivals: During the year the islanders organize festivals dedicated to Saints demonstrating their faith. At the same time they do not miss the opportunity to have fun and dance traditional song, escaping thus from their daily routine. Some of the festivals that happen are:

• On the name Day of Three Prelates  on January 30th  in the centre of the island.

• The festival of Five Holy Martyrs of Samothraki, on Sunday of Agios Thomas in the centre of the island.

• The festival of the of Virgin Kamariotissa on Thursday after Easter,

• The festival of Ascension in the village called Therma.

• The festival of Prophet Ilias, on July 20th in the village of Prophitis Ilias.

• The festival of Agia Paraskeui, on July 26th at Palaiapoli,

• The festival of Transfiguration of Savior, on August 6th in the equivalent chapel.

The attendance of believers is great; especially during the summer months when the local people and visitors are present maintaining the traditions of the island.