From colonization to Rome

As for the Greek colonization of the island it is not clear under what conditions was created and the presence of Ionic and Aeolian elements could support all those versions that want settlers coming either from Phrygia or from the Aegean islands, including Samos. According to archaeologists G. Fredrich and C. Lemann the establishment of first Greek on the island happened ​​between 800 BC – 700 BC.

The ancient city very quickly flourished, which of course was also due to the privileged position of the island and as a result of that residents settled in the opposite Thracian coast between Evros and Maroneia. During the ancient times the creation of a number of commercial stations in the surrounding area and the rapid growth of the trade changed the island into a great city-state with its own currency and military fleet. 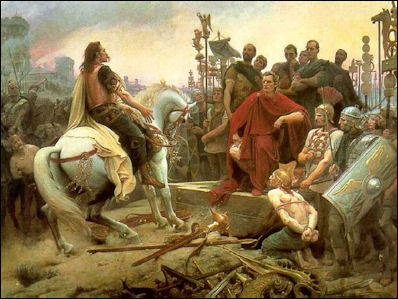 In the 5th century the island is on the side of the Persians and takes part in the naval battle of Salamina. In 477 BC the island joins the Athenian Alliance and after the end of the Peloponnesian war it passed into the hands of the Spartans. At that time the reputation of the mysteries of Samothraki was great and the temple of Great Gods becomes a major international religious center. After the conquest of Thrace by the Ptolemians, Samothraki was conquered by the Egyptians and was included in their state. Later, it passed into the hands of the Macedonians which gave Samothraki great prestige. This period will last for a long time and in Hellenistic times the island thanks to the temple of the Great Gods will come under royal patronage. Then it gets subjugated by the Romans, who fascinated by the mysteries they consider the island as a holy place and the Temple of Great Gods as a refuge.