In the 20th century 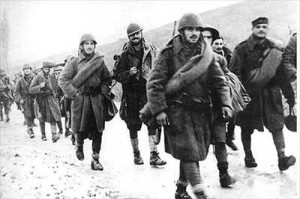 During the Second World War Samothraki once suffered tremendously by the Germans and Bulgarians conquerors. Throughout the previous period little change is noted on the island. Just in 1951 the island’s population reaches 4258 people, but due to the migration the island will be for one more time deserted. Today Samothraki has about 3000 residents and a progressive advertising of the island as a special tourist destination is attempted by the local community.